Measurement affects us all when we work, buy food, fill up the car with petrol, weigh ourselves, go for a medical check-up, buy a property, go out for a drink, go for a walk or tend the garden. Modern Britain needs the best set of measures available.

In 1668, the distinguished scientist and philosopher, Bishop John Wilkins (pictured below), one of the founders of the Royal Society, proposed a system of measurement which contained the essential features of what came to be known as the metric system. His “Standard” unit was almost exactly one metre and, like the metre, was to be used with decimal multiples and submultiples. He proposed decimal units of volume and weight similar to the modern litre and kilogram.

However, it was in France that the first practical application of his ideas was implemented – leading to the modern metric system, properly known as the International System of Units.

Over 150 years ago, in 1862, a House of Commons Select Committee unanimously recommended adoption of metric units for public administration. They were not afraid of taking in newfangled measurements from the “old rival” – France – but simply saw many advantages in having more modern units.

Although this was in the heyday of the British Empire, it was known that Imperial units were anything but ‘made in Britain’ being largely imported from the Romans, Saxons and the French. Indeed British Victorian scientists enthusiastically embraced metric units. These scientists came up with some important additions to the metric system that we take for granted today – including mega – for one million, micro – for one millionth. 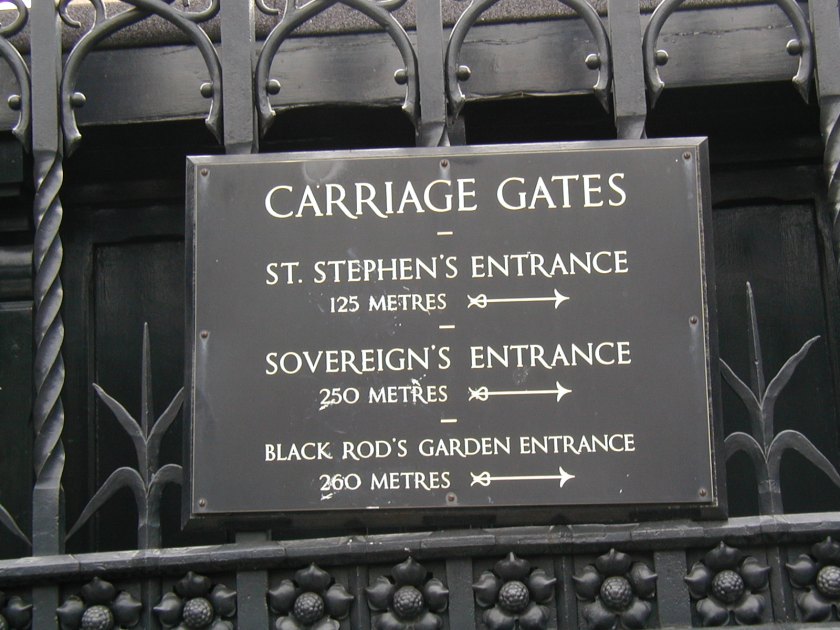 Metric units are used in most countries of the world because they are so practical. They are decimal, the different units fit together properly and metric calculations are really easy. Metric units are not just for engineers and scientists but for architects, cooks, DIYers, gardeners, nurses and mountaineers.

In 1971 the UK very successfully adopted decimal currency throwing aside the Roman-style ‘old money’. In 1965 it was decided also to replace Roman-style measures with metric and, since then, Britain has adopted metric in many walks of life. The vast majority of manufacturing is metric, letters and parcels are weighed in grams, health records are metric, children learn metric at school, film sizes are metric and our maps are created using metric. Ultimately a complete conversion is inevitable.

Sadly, while countries like Australia, New Zealand and South Africa managed to change over from imperial by about 1980. Britain has got roughly half way and got stuck. This has meant that the full benefits of using metric have not been realised. We suffer from today’s mess of two systems.

Worse still, metrication has become politicised. In the 1960s and 1970s there was a broad cross-party political consensus in favour of metric units; metric was universally regarded as better. Units were a purely practical issue. Today, opposition to metric units is more or less an article of faith for many people opposed to Britain’s EU membership and for some other politicians. Wild myths have become accepted as fact by many politicians and journalists. The result is that most politicians do not want to touch the measurement issue with a bargepole.

UKMA thinks that Britain deserves the best units for our education, health, roads, jobs and competitiveness. Above all, we think it is important that our children can simply apply what they learn in the classroom to their everyday lives. We want our politicians to get their heads out of the sand and to sort out the current mess. We need a wide-ranging programme to complete the conversion to metric as soon as possible. But with metrication being almost a taboo issue for over 20 years we need your support to sort things out. 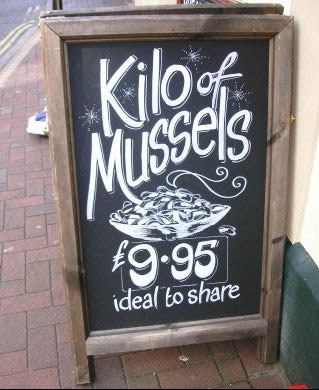 If you agree with us, consider joining us or helping us by donation. Please also speak out and write to your MP. Even if you do not agree with us or have not made your mind up, then at least give this website a fair reading. Look at the articles and statements from some eminent people from all walks of life. If you are unfamiliar with metric, look at what it is and how it can be used in practice. If you are unsure why metric is better then look at the reasons for and against metric with an open mind. Judge for yourself.