It is a common misconception that metric signs are not permitted on or near roads in the UK. In reality, the law permits and sometimes requires metric, imperial or a mixture of metric and imperial measurements.

On this page, we show examples of authorised signs showing metric measurements and also illustrate the sometimes confusing results of mixing two systems of measurement.

The illustrations are in two sections:

Section B. Signs authorised by other legislation, in particular that relating to town and country planning and health and safety.

In 2003, driver location signs were introduced experimentally on motorways and are now appearing on other primary routes. The number at the bottom of this sign is the distance in kilometres from the start of the motorway: 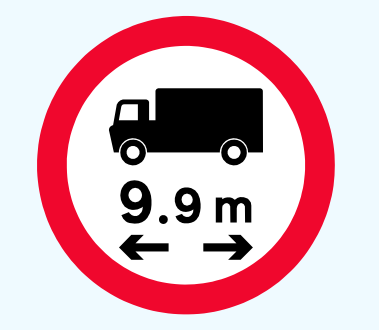 The depth of a ford must be indicated in metres: 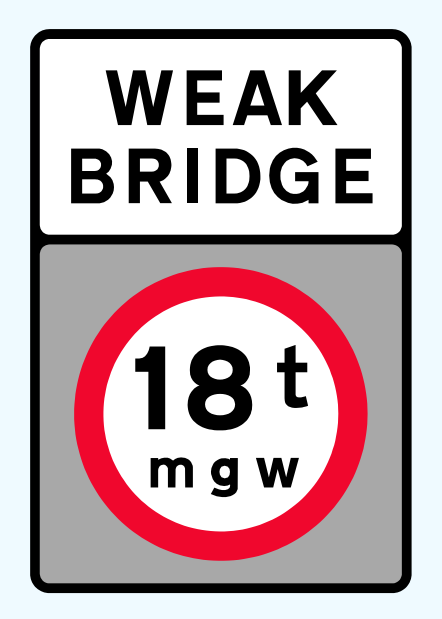 The signing of height and width restrictions in metric has been shown to be cost effective and became mandatory (alongside imperial) in 2016:

Adding all this together: 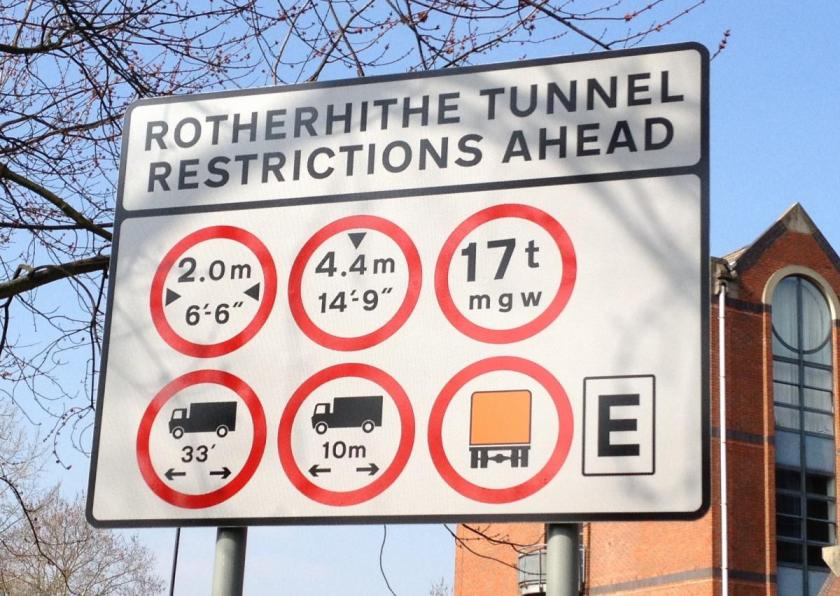 Section B. Signs authorised by other legislation, in particular that relating to town and country planning and health and safety

In practice many authorities can grant themselves ‘deemed’ or ‘express’ planning consent. See our page on the legal position, for further information.

Footpaths may be signed in metric for the convenience of walkers, so long as planning permission is received:

Other distances may also be signed in metric, but again planning permission is always required:

Tramway speed limit signs are for the benefit of tram drivers:

This sign warning of problems some way ahead would have required planning permission:

Where clearances are shown for reasons of health and safety, metric units must be used:

While we are on the garage forecourt, we are reminded that fuelling is metric too.

And, as has often been said, you can put up any sign you like using any measurements you like, so long as it is authorised under the Town and Country Planning Acts: